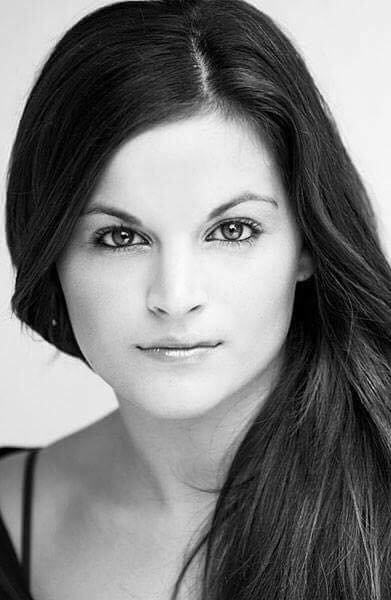 Sadie started Dance classes in Tap, Ballet and studied Gymnastics at the ages of 3 – 7. Attending the Sandra Beaumont school of dance from the age of 7 for three years, she was introduced to the competitive world in Latin, Ballroom, Freestyle Disco and Rock N Roll.

Sadie studied Ballet, Contemporary, Musical theatre, Jazz. Along with A level Drama. After receiving a Distinction in BTEC Dance and an A level Drama Diploma, Sadie traveled to New York for a week straight after graduating and took many classes to gain experience.

Her first successful move into the world of the commercial street dance industry would be after she entered and then went onto WIN the first televised dance competition “BUMP N GRIND”. (Princess Productions, Bayswater, London 2004). In 2005 at 19 years old Sadie’s life was about to change when she entered BBC’s Strictly Dance Fever. Sadie and partner Joseph Hall were crowned Champions.

Sadie now choreographs, performs and teaches dance and runs her own Entertainment business.