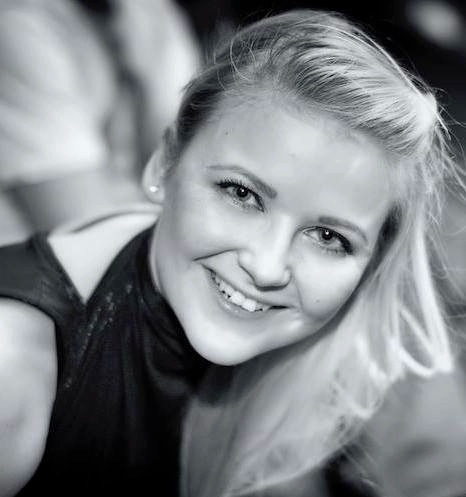 Aggie, originally from Poland, Aggie is known as one of the most stylish and graceful females on the circuit. With a background in Gymnastics, Aggie found her love for Modern Jive in 2009 after moving to London.

Since partnering with Kevin in the latter part of 2010 and going straight into the Open Category, they have won 8 x Open Freestyle and 6 x Showcase Championships together (including World and European titles), and are now considered one of the top teaching partnerships in the UK.

After retiring from MJ Competitions in 2013, Aggie has returned to competing in WCS both individually and with her partner Kevin and continues to work with a number of top teachers, not only in WCS, but also various different styles, which she believes will help her to continue to grow as a dancer and teacher.